Let's turn the roof into a power plant Let's Turn The Roof Into A Power Plant

How to make PV modules? How does a photovoltaic system generate electricity? Daqn, the world's leading PV module manufacturer, will give you some inspiration here. 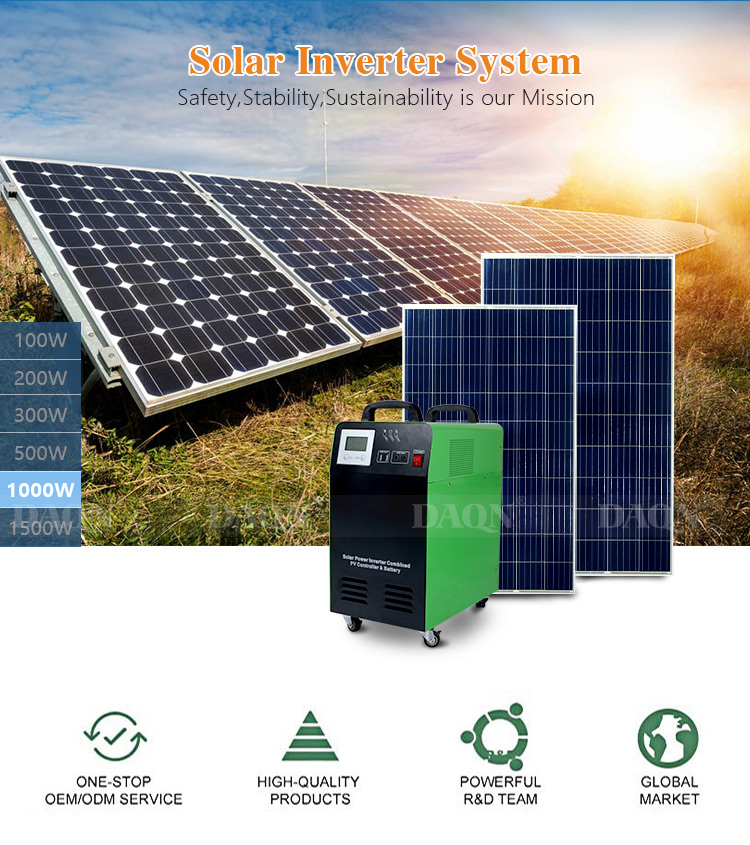 Solar photovoltaic power generation system converts solar radiation into electric energy through solar cells. Although solar photovoltaic power generation systems are used in a variety of forms, the application scale is also very large, from small to less than one watt of solar lawn light, large hundreds of kilowatts or even A large megawatt photovoltaic power station, but its composition and working principle are basically the same. The main structure consists of solar modules (or square arrays), batteries (groups), photovoltaic controllers, inverters (used when there is a need to output AC power), and some auxiliary facilities such as testing, monitoring, and protection.

The composition of solar photovoltaic system

Solar modules, also called solar panels, are the most valuable part of solar photovoltaic systems. Its function is to convert the radiant energy of the sun into electrical energy, and send it to the storage battery (off-grid system) or into the grid (grid system), or directly used to drive the load. When the power generation capacity is large, it is necessary to use a plurality of battery modules in series and in parallel to form a solar cell array. Currently used solar cells are mainly crystalline silicon cells, which are classified into single crystal silicon solar cells, polycrystalline silicon solar cells, and amorphous silicon solar cells.

2, low-iron tempered glass: tempered glass is in the protection of solar chips, it has a high light transmission characteristics, need to be above 91%.

4, TPT back film: the material is resistant to aging such as TPT or TPE, the role of the back film is to seal, fix and waterproof.

Solar energy is abundant and widely distributed, and it is the renewable energy with the most development potential. The energy that the sun sends to the Earth every hour can meet the annual energy needs of humans! Daqn PV modules are the perfect way to convert solar energy into electricity.

Our mission is to "produce green power that ordinary people can afford."

We believe that success is built on the trust of our customers and partners in our products, services and business ethics. At Daqn, we are committed to providing our customers with high quality products, dependable delivery and outstanding service. 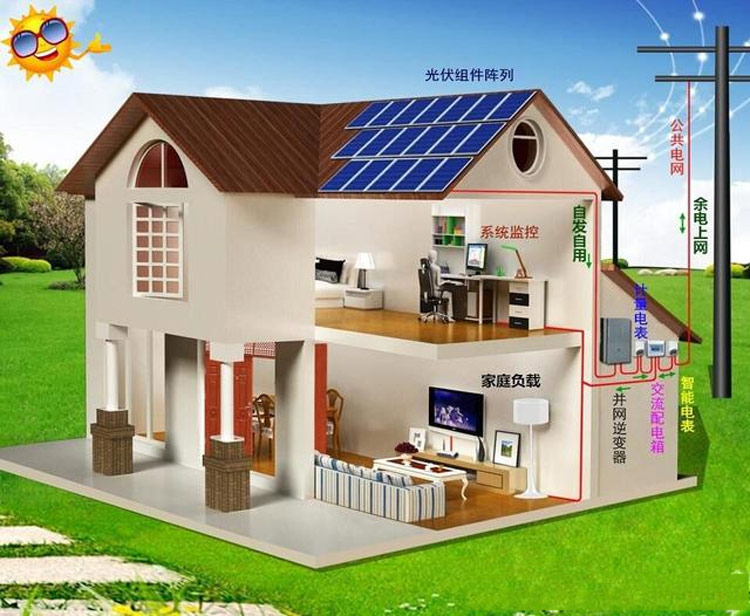